The product of a very long labour of love, ‘The Secret Life of Songs’ is my new 10-part pop music podcast series. Each episode is a look at a classic pop record, with discussions of its musical and lyrical features alongside my own version of the song. The series as a whole is an introduction to how songs work from a maker’s point-of-view, as well as my personal interpretation of them, drawing insights from social history, biography, and the philosophy of music. 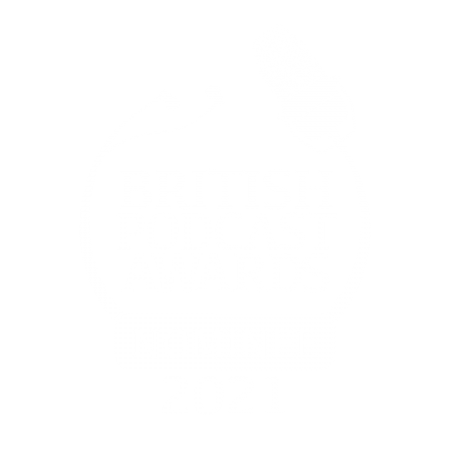 I’m delighted to report that the first series of The Secret Life of Songs has been nominated for ‘Best Arts & Culture Podcast’ at the British Podcast Awards 2021!

Episodes include a look at misogyny and rock music in the context of John Lennon’s ‘Jealous Guy’, at sexuality and cultural appropriation in Dusty Springfield’s ‘Son of a Preacher Man’, the theme of madness in Patsy Cline, Curtis Mayfield’s musical expression of community leadership, and much more.

The first three episodes were released on May 21st, 2020, and they will appear fortnightly on Thursdays after that. You can find it on any major podcast directory, or stream episodes here. 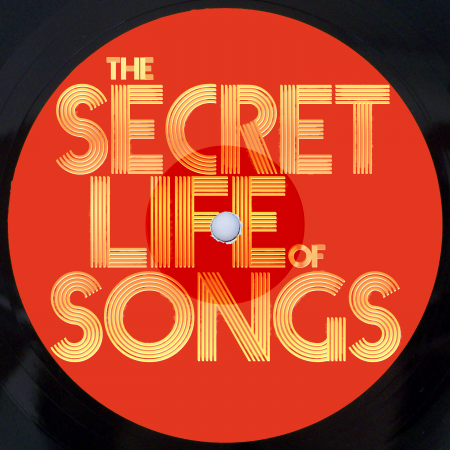